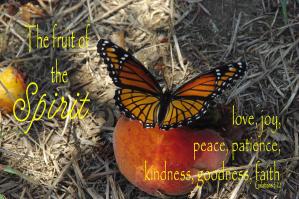 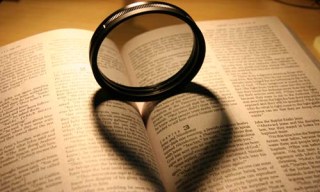 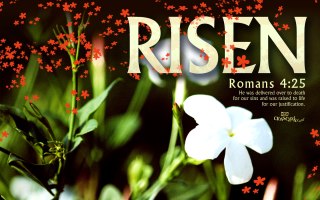 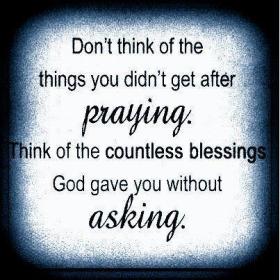 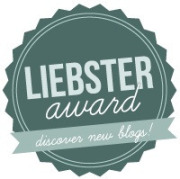 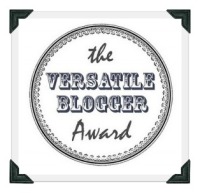 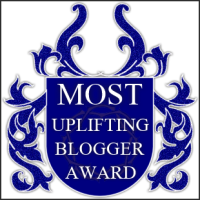 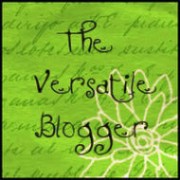 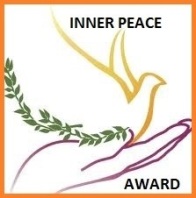 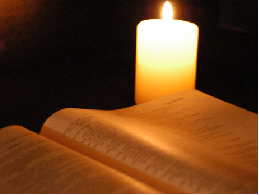 “These things happened to them as examples … for us…” 1 Corinthians 10:11 NIV

While Samson had everything going for him, Joseph had everything going against him. Notice: (1) He was badly treated by people of God. Joseph’s brothers resented the vision God gave him and the favour that was upon his life, so they sold him into slavery. Who told you everybody would appreciate you? Not God! Jesus said, ‘If the world hates you, remember that it hated Me first.’ (John 15:18 NLT) But Joseph maintained a forgiving spirit and not only ended up being reconciled with his family, but he fed them during the famine. (2) He was alone in a land where no one had knowledge of God. But like a lily in a mud marsh, he stayed clean and grew in faith. It’s not the circumstances that surround you, but what’s within you that determines your success. (3) He was exposed to temptation. Joseph was lonely, far from home and subject to every impulse a red-blooded male can have. Potiphar’s wife tried repeatedly to seduce him, but he said no. In this case, there’s a good chance that he might have got away with it. But his reason for saying ‘no’ was, ‘…How then could I do such a wicked thing and sin against God?’ (Genesis 39:9 NIV) Nothing meant more to Joseph than his relationship with the Lord. (4) His integrity came at a price. Based on false accusations by Potiphar’s wife, Joseph went to prison for a crime he didn’t commit. Did God fail him? No, the contacts needed to get him to the throne were waiting for him in prison. SO be true to God and He will bless you.

*The Word for Today is published by UCB Australia. A free introductory copy of the devotional may be obtained from UCB Australia; 1800 00 777 0 or admin@ucb.com.au*